This is Part 6 of our series on Personality Neuroscience. Click here to read from the beginning.

Conscientiousness is a Big Five trait that explains an individual’s ability and tendency to pursue non-immediate goals and follow a set of rules, often manifesting in orderly, methodical, task-focused behavior. 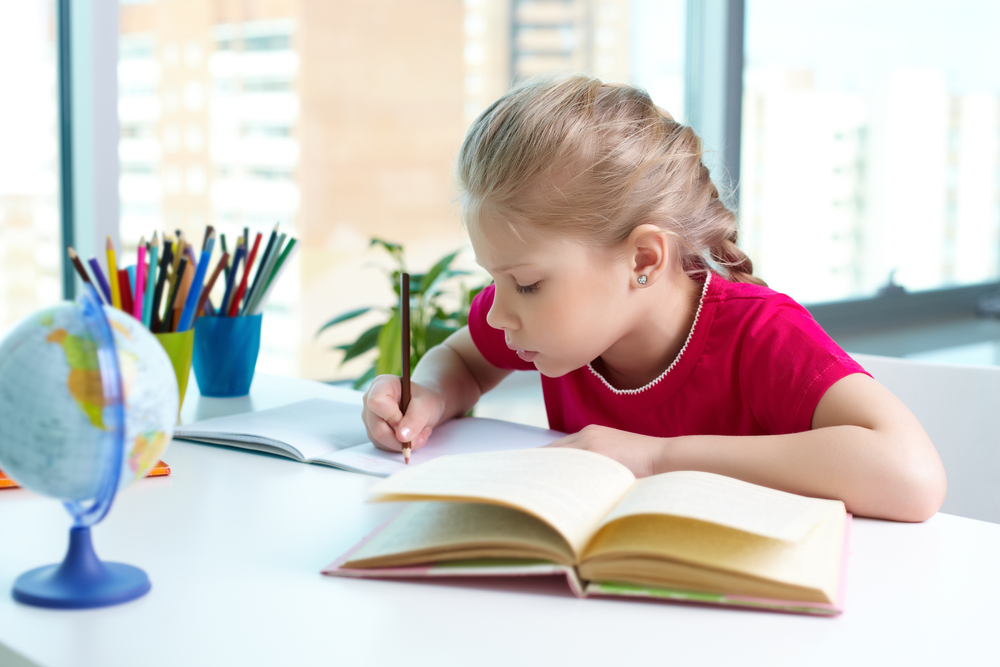 Conscientiousness can be broken down into two sub-traits (DeYoung, 2016): 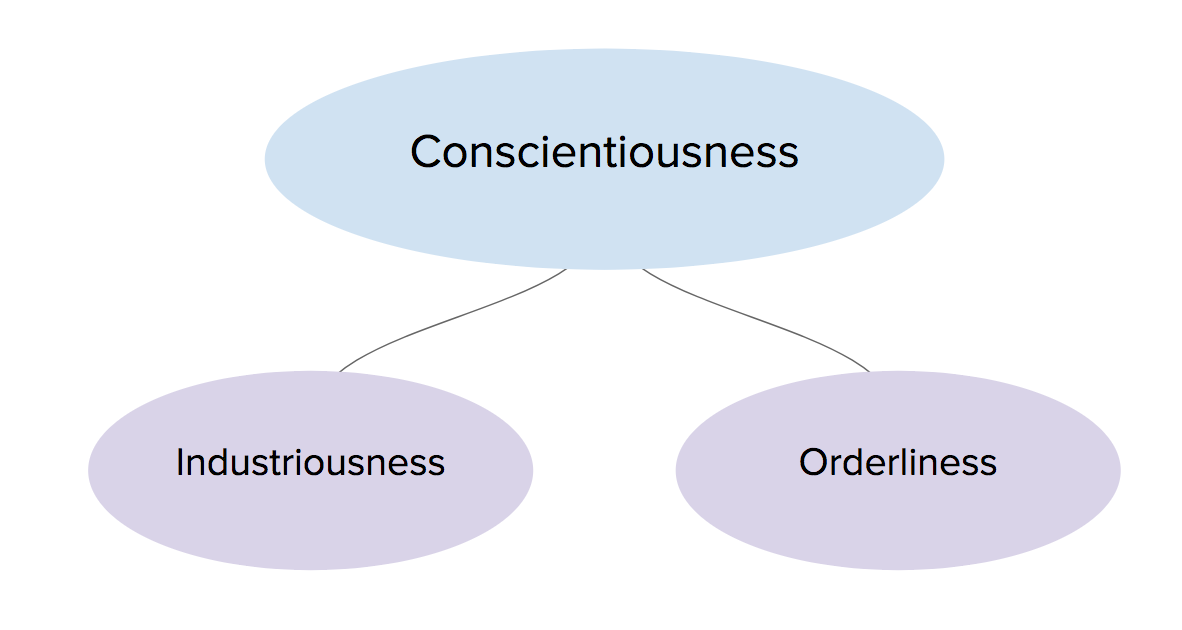 These aspects of conscientiousness often make it the best psychological predictor of career success, health, and longevity after intelligence. Naturally, researchers have done a lot of work to find out which genetic and environmental factors lead to high conscientiousness.

Your brain has billions of neurons, and many of these neurons are connected in an observable pathway, serving a specific purpose. We call these pathways neural networks. 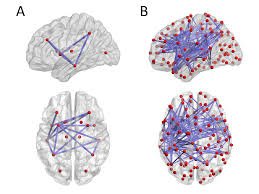 High Conscientiousness has been linked to a greater connectivity between several neural networks in the brain:

The prefrontal cortex (PFC) is a key part of the cognitive control network, and it has a significant impact on Conscientiousness.

Some studies have shown a positive association between volumes of certain regions within the PFC and Conscientiousness - meaning people with higher Conscientiousness are likely to have a slightly larger prefrontal cortex than others.

Conscientiousness, like other traits, is influenced by both genetic and environmental factors. Encouragingly, conscientiousness increases for many people as they grow older.

Next, we'll go over the neurobiological causes of Extraversion.