This is Part 5 of our series on Personality Neuroscience. Click here to read from the beginning.

Openness is a Big Five trait that explains an individual’s tendency to explore and create new experiences, often manifesting in curiosity, imagination, perception, and creativity. 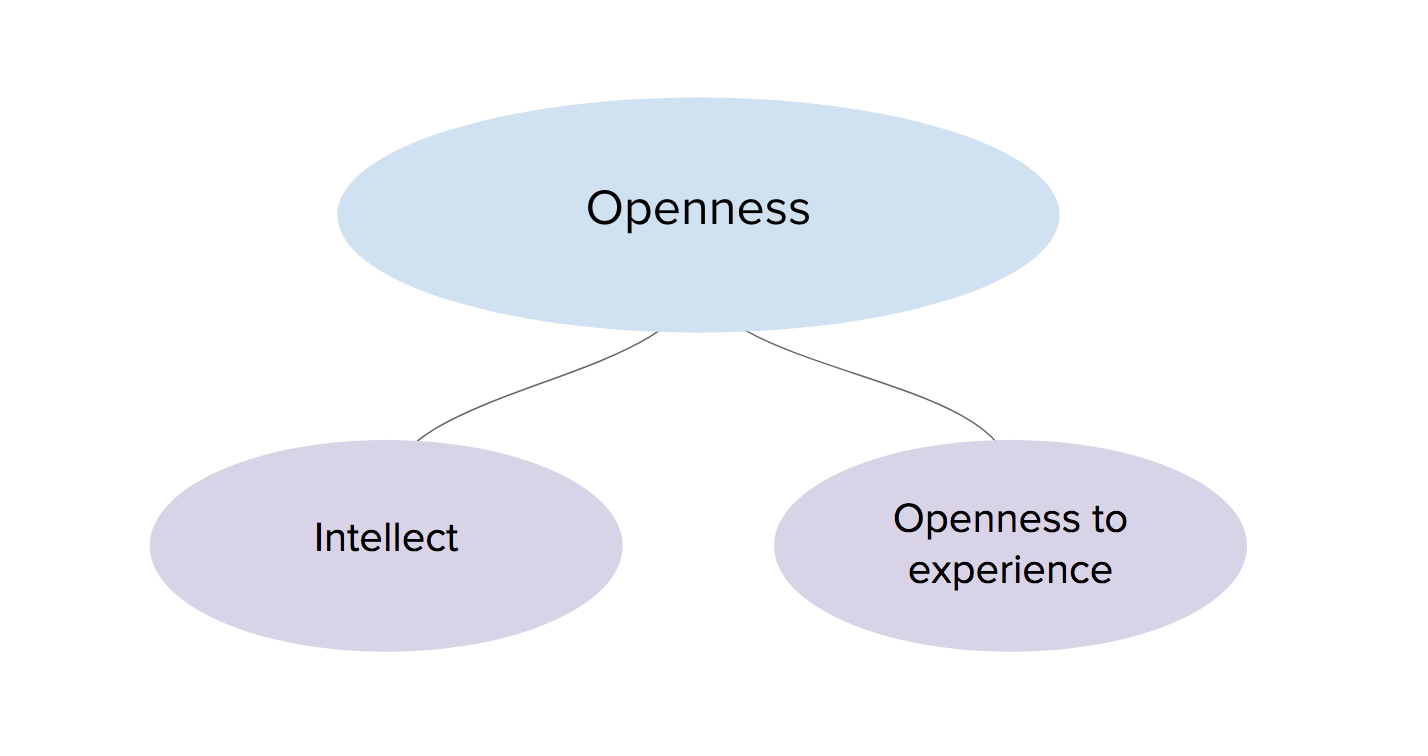 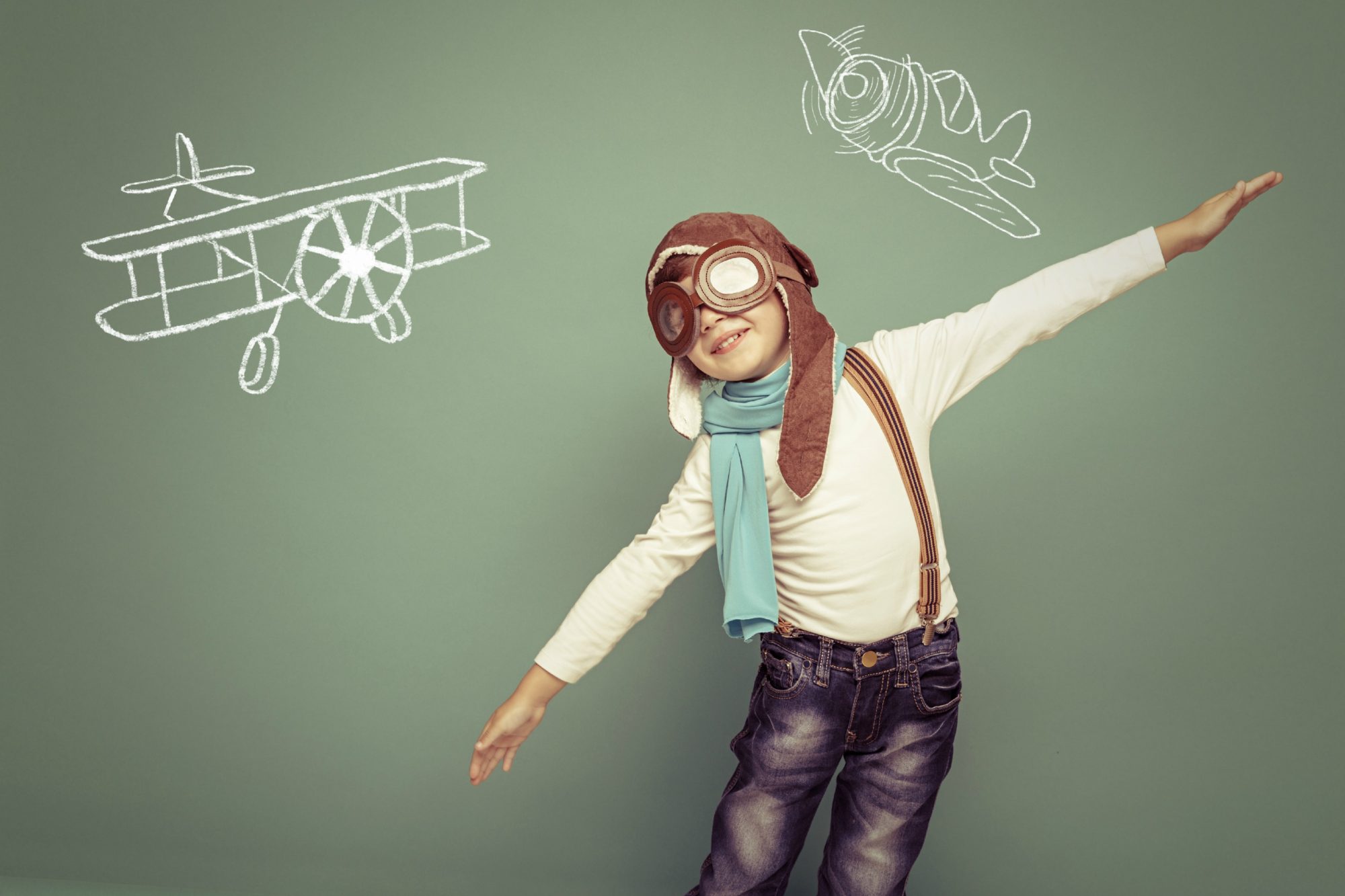 Overall, there is less known about the underlying causes of Openness than other traits like Extraversion and Neuroticism. We do, however, have a decent undertanding of which brain structures and systems are involved...

Openness is the only one of the Big Five traits that is positively associated with working memory ability.

Your working memory is responsible for holding information temporarily for processing, and it is crucial for guiding your decision-making and behavior.

Dopamine is a neurotransmitter that plays a big role in Extraversion, but also is highly likely to influence Openness. Here's how...

You may have heard of the prefrontal cortex already. It's the part of your brain that helps you with executive functions - planning, decision-making, and expressing yourself socially.

Working memory has been linked to higher dopamine activity in the prefrontal cortex. Thus, it can be also associated with high levels of Openness.

Latent inhibition explains what happens when we "get used to" familiar stimuli (sights, tastes, feelings, sounds, smells, routines). When you are familiar with a stimulus, you tend to ignore the details that you would otherwise pay attention to if it was new. 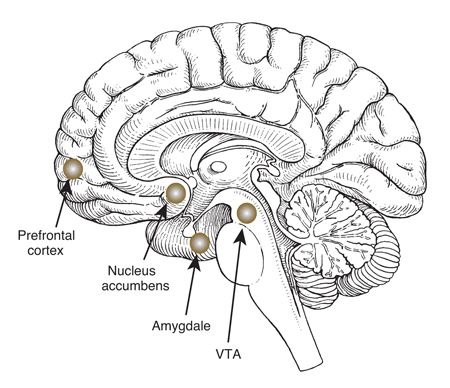 The VTA (ventral tegmental area) is the region of your brain that is most important for your motivations and internal reward system. High dopamine activity this region has been linked to low latent inhibition, and thus high Openness.

Next, we'll go over the neurobiological causes of Conscientiousness.